Samuel Beckett. What he did for me. What I did for him. How he opened up the world with one word: WAITING ! 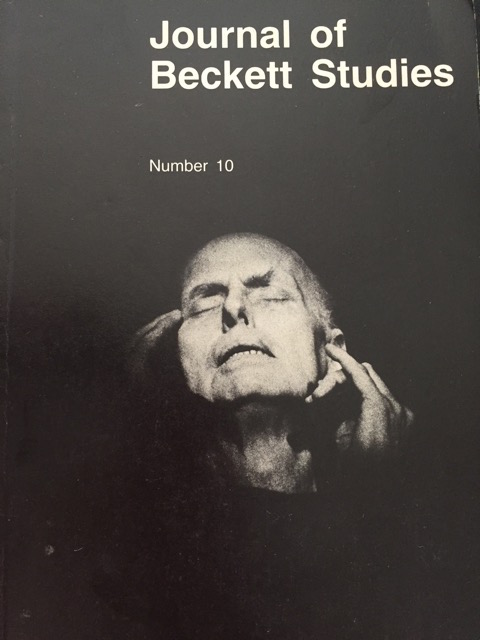 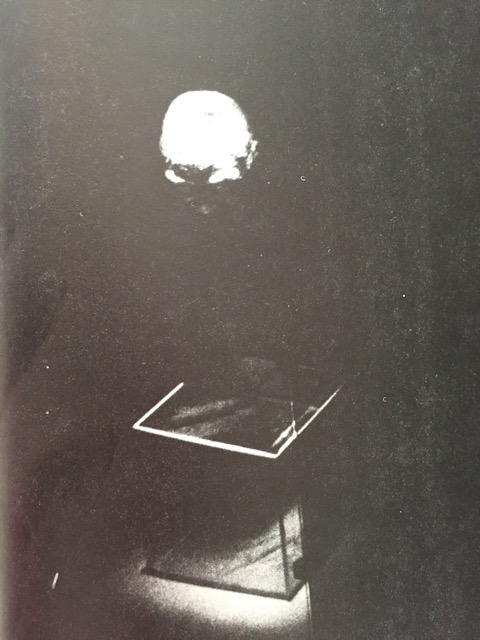 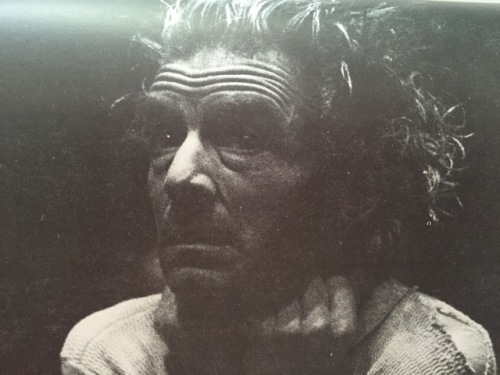 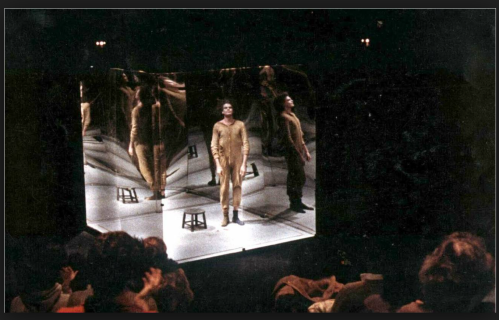 On the top: Julian Beck, part of my production of the American premiere of THAT TIME (part of the Beckett Trilogy – La MaMa, 1985), followed by Robert Langdon Lloyd, solo as ‘actor’ in ALL STRANGE AWAY 2 at the Samuel Beckett Theater and at the bottom, Ryan Cutrona in the glass box in the very first production of All Strange Away (January 4, 1984), La MaMa. Set by Daniela Thomas. Photos by Jerry Vezuzzo.

Adapted for the stage by Gerald Thomas