Censorship and Beckett (a research paper about to be published by Alyssa Rogers). A small quote from me, Gerald 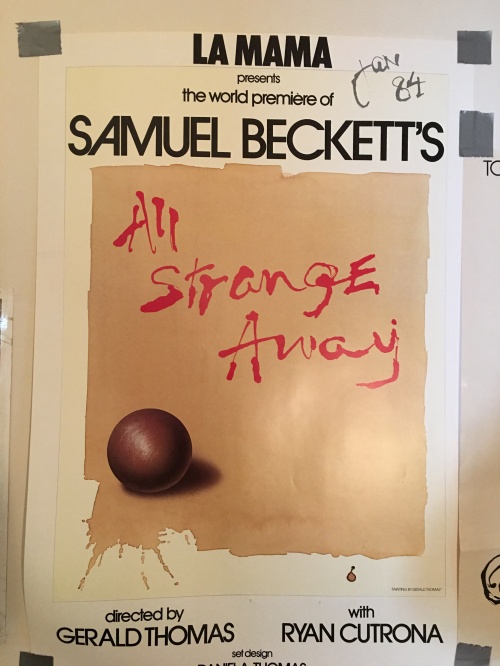 Whether it’s imposed by external forces or internal demons, it’s always there. “the artist” is always ‘someone else’ as Saul Steinberg put it. And this ‘someone else’ (obviously a Freudian analogy), is a repressive self. This someone is NEVER there to help us ‘enlarge the stage, the canvas, the road. This is a mean self and this is – perhaps – the self WE, “the artist” hold true to be the eye of the audience: our greatest fear and most adored enemy

MANIFESTO # 2 (temporary sketch) based on the murder of Stephen Lawrence and all other….

“It’s 25 years since Stephen Lawrence’s death and 20 since Macpherson and yet, we still find ourselves with very little progress being made,” says Janet Hills, the president of the National Black Police Association. Is the force  still institutionally racist? “The data suggests, yes, it is,” she says. “They should be more accepting of that. The constant push back around not wanting to accept the label doesn’t allow for progress to happen.”

We hear this sort of stuff coming from all over the world. They shoot black people. Marielle Franco, a prominent Brazilian Congresswoman and promoter of women’s rights, was just murdered by a paramilitary militia a month ago in Rio de Janeiro. And in the US – since Trump took office, things have gone downhill.

The legacy of the Stephen Lawrence inquiry has been squandered, says Lee Jasper, a former Greater London Authority policing and equalities director. “The Metropolitan police were so keen to lift the yoke of institutionalized racism from them that they have ended up abandoning everything,” he says. “It is not a learning organization and it never institutionalized some of the great practice and community initiatives that were put forward.”

When my family moved me to a small town in Tennessee (Erwin,  a town of 1.500 in Unicoi County), I learned first hand, what segregation, real racism and hatred was all about. I also saw that there’s no solution – is there ? to any of this. Do I disappoint you?

What should I tell my daughter, Mileny, who just turned 17 and is black and lives in Rio – where racism is camouflaged in stranger ways than can be imagined. Yes, Brazil is a master of disguise. The so called “Oba Oba” society puts an aura of Carnaval over everything – added to a little pet on the back so as to seem patronizing and….well, it all has the looks of a well to do, non violent racism. But it’s probably even worse. “Worse?”, you might ask. Yes, worse because it will never escalate to a WAR, which it should. A PEACEFUL WAR like the one waged by Dr. Martin Luther King Jr.”

In Tennessee things were rough, horrible, tremendously horrible for blacks (whenever one had the guts to show up to work temp at the local Post Office).

I hate the MARXIST terminology! It brings to much of a rotten stigma with it. So does the term “Communism”. The latter is probably worse !!!! But the fact is that – at this late stage in my life I CAN NO LONGER ACCEPT that there are steep social, racial, sexual, religious differences

in our many societies. But if I rethink all of this now, sitting in my London where all my adolescent thinking was done, there might be no better terms.

It’s unacceptable. Just UNACCEPTABLE!!!! Call it what you what you will.

I cannot accept the fact that I have had a privileged life; access to libraries, films, galleries, dinners, airplanes, hotels around the world and the knowledge of languages FROM BIRTH.

Why should this be a privilege? It’s fucking absurd.

It’s 25 years since Stephen Lawrence’s death and 20 since Macpherson and yet, we still find ourselves with very little progress being made,” says Janet Hills, the president of the National Black Police Association. Is the force  still institutionally racist.

How does a modern person deal / cope with that ?

How would Eric Hobsbawm, Noam Chomsky or James Baldwin answer this question? How does the “gender – no gender – lack of gender question’ fit into all of this? Does this gender thing even matter? “Of COURSE it does” they scream, just as the March on Birmingham screamed….Yes, I know. We’re all made of clay.

It’s in the scriptures……

Is there REALLY room to address all of this MESS? If so….WHERE ?

Gerald Thomas walking out of rehearsal in London – April 2018

Revisiting “Sturmspiel” (Munich State Theater, 1989), my play etc and so on. “Umbrella forest in this fantastic ‘rococo theater – the Cuvilliés Theatre ! 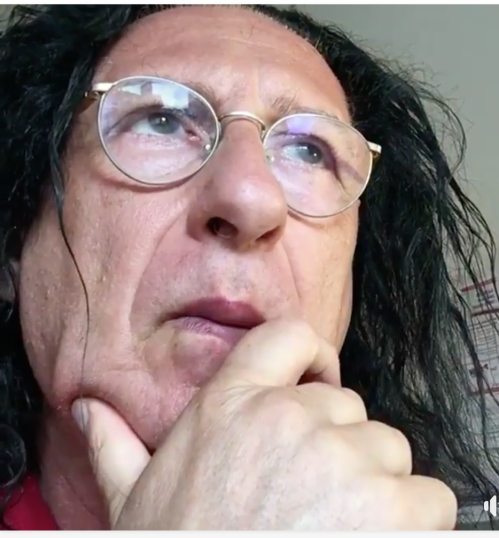 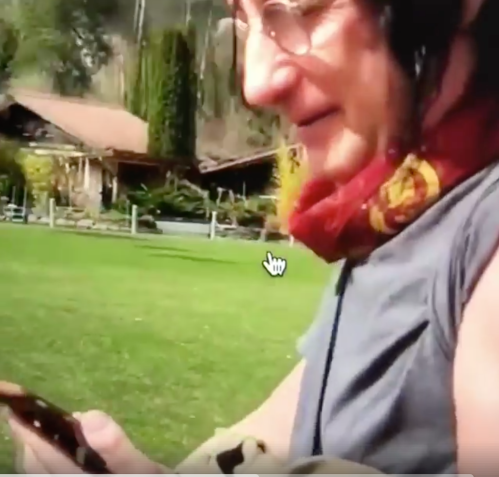 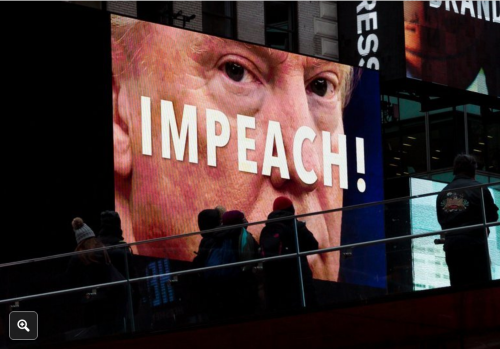 WASHINGTON — As Republican leaders scramble to stave off a Democratic wave or at least mitigate their party’s losses in November, a strategy is emerging on the right for how to energize conservatives and drive a wedge between the anti-Trump left and moderate voters: warn that Democrats will immediately move to impeach President Trump if they capture the House.

Vinothek in Thun (Switzerland) on the best restaurants in ….(…..) 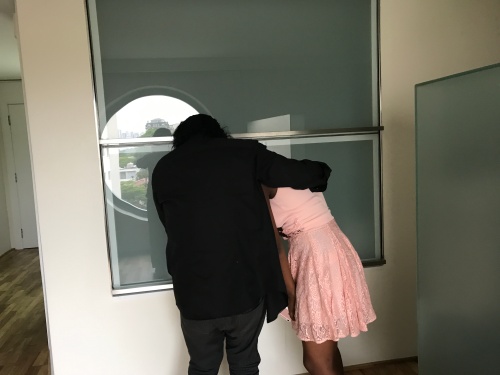 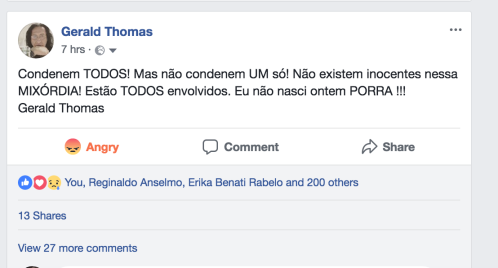 My Via Dolorosa (Gerald Thomas and…..)

My own “personal” blackbirds :) (Gerald Thomas in Wengen) 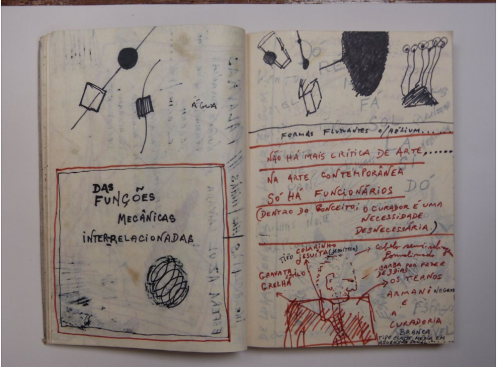