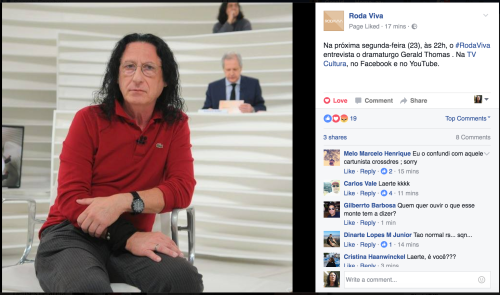 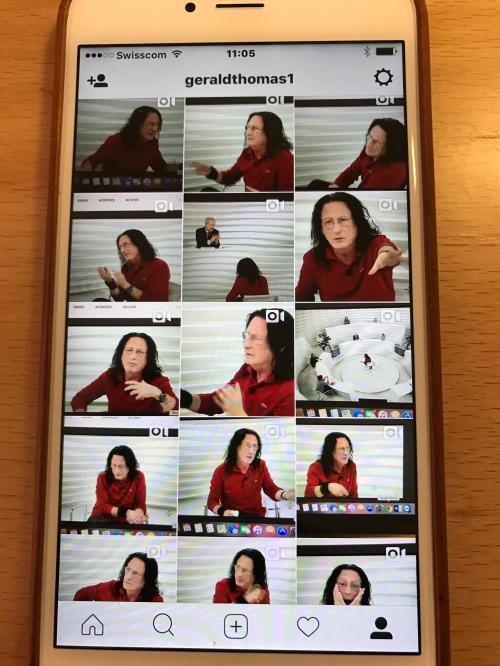 No explanations needed. Images speak for themselves.

Reporter: Gerald Thomas and his “Dry Opera Company” are to open a new play by the author in New York this year. Unlike previous plays, this one is not a work in progress.

Thomas: You’re right. I can give you an excerpt from a “One Page Drama”. We’ll open in September with an entirely new cast of actors.

“YOU SEE ? HEAR ME? “Congress has formidable powers to subpoena witnesses that have the potential to uncover secrets that others cannot reach”

“Do you understand people who SING along with the stars, I mean….the singers….. the bands  ?”

“Do you UNDERSTAND OR TOLERATE PEOPLE WHO SING ALONG with BANDS PLAYING ON STAGE ?”

“What about those who wave their arms hoping to be seen by the lead singer?”

Two Republican senators, XXXX and HHHH, both of them Trump skeptics, have been blahhhing  for a no-holds-barred investigation into Russian hacking by a special select committee of the ilk of the Watergate panel. But so far the leadership of the Republican party, who control both chambers of Congress and thus have the final say on any such exercise, have shown no appetite for rocking the boat with their new president. That leaves the intelligence agencies. The danger for Trump here is that he has so alienated senior officials…

“Do you UNDERSTAND OR TOLERATE THESE PEOPLE ?”

A friendly discussion about Samuel Beckett : “What, where and when” with Hans Aschenbach 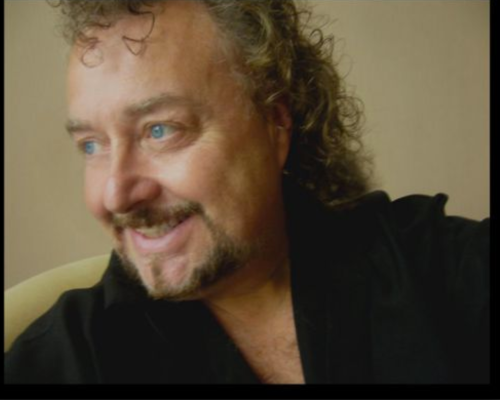 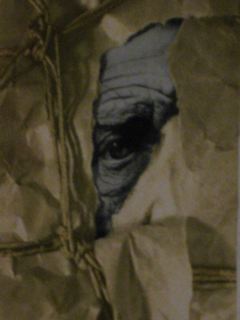 Hans – “Happy Days” (By Beckett) which I have never seen or read (you probably have it to memory).

GT- Yes, that’s my curse. I know them all by heart, soul etc. I try to forget them but I can’t. I try replacing them by listening to “Carolina Drama” by Jack White – https://www.youtube.com/watch?v=CUKcChH7sbo (My latest obsession !) (I listen to it ALL DAY LONG!!!!!  But – as for the Beckett pieces, once you’re in, you’re in !!! It’s pretty much like the roach motel: “once checked in, you can’t check out  “And the sound of the Beckett language is fucking damning. Contagious. It stays with you. Impossible to escape and EVERYTHING one writes and IS written is judged from that vantage point. And that’s not healthy.

Hans – I was also sent a book written by Richard Begam called “Samuel Beckett and the End of Modernity”. I started reading it a few days ago. It is a study which explores The Unnamable , Malone Dies ,Watt, Molloy, Murphy,

I’d stick to John Pilling ! These MAJOR works such as the Beckett novels, NEED no studies. They just need to be read.

…. Hans … but the relationships between the works and the phenomenon that has been described as the ‘end of modernity’.

GT- Hans, babe: these denominations and these decrees: “The end of this and the beginning of that”, i.e. as in Stephen Toulmin (someone i happen to idolize) who decreed “Modernity begins with Descartes “ and NOT with Goethe and…… these endless endless academic discussions about what begins where and ends where (no pun intended with the Shakespeare play)….only serves the academia NUT who JERK OFF on things like these and get heavily subsidized for letting their limb dicks come all over the walls of OXBRIDGE ! sorry. I get angry.

Hans – It is a type of argument from Begam against the tendency to treat the postmodern as the negation of Enlightenment thinking, so I may be in over my head at the end of the day! It is not an easy read, but it is also not as pretentious as it sounds. It does get me involved though and I have decided not to read too much at a time. I hope you are feeling better soon my friend. Much love

GT- DURING The Enlightenment as well as the Florentine period of the Renaissance, there weren’t any “Adornos” around to complicate matters. These parasites only come around later to make matters worse of more inaccessible (for the artist and the viewer – so that the entire spontaneity can be elevated to a RIDICULOUS PEDESTAL OF INCOMPREHESIBILITY and possible MISS Understanding

From Paulo Bakke (in Norway). Waiting for his permission …but…in the meantime… here it goes!

I LOVED (like almost nothing I have ever received before!), just loved and watched 15 times in a row – this movie made by Paulo Bakke as a reaction to my autobiography.

Any further description by me would make the entire thing irrelevant. I’m baffled and honored. 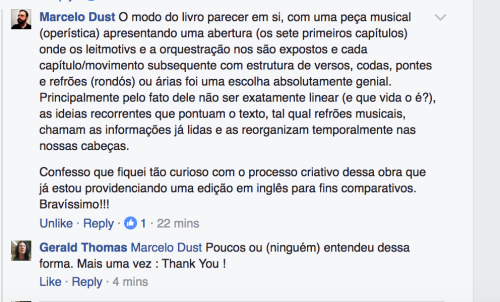