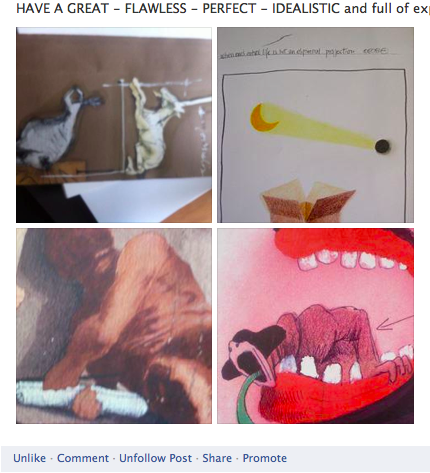 NRA Idiocy and how we could stop them! And the face of the new Hitler. 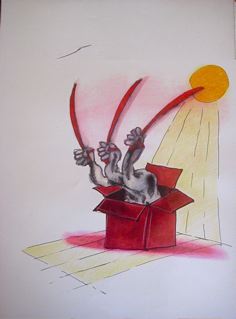 USE KNIVES not GUNS!

THE FACE OF THE NEW HITLER 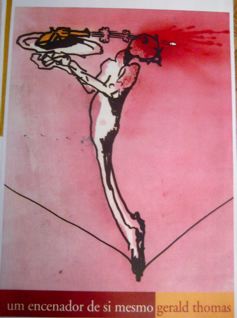 Cover of my 2nd book – the Staging of the SELF

NRA- I’ve been watching, living and dying in horror, disbelief, rancor, anger and rage, at what’s been taking place across the country recently. Well, not only so recently.

This morning, two short weeks after the worst mass massacre of children in history, in Newtown, Connecticut, we’ve heard that two volunteer firefighters were ambushed and killed by yet another maniac. It just doesn’t seem to matter anymore where it is or where you are, be it Oregon or Connecticut, Colorado, Virginia Tech, Columbine, or inside Rush Limbaugh’s brain or Trump’s hairdo …. It doesn’t seem to matter.

For those of us who live in huge cities like New York, Rio, London, Mexico City or Hong Kong, the idea of ‘getting used to’a ‘terror attack’ and the occasional mugging has become a sort of  weird norm.

And, of course we’ve always read and hear of these loonies who take out riffles and go on shooting rampages and these crazy cults like the one in Wako, Texas or the Manson Family or the Uni-bomber or “Jim Joneses” or Tim McVey and others, fueled by ego + hatred as taking place in remote areas and far away places. Well..

But this is very different. The weapons have changed. These are the ones that George W Bush insisted on calling WEAPONS OF MASS DISTRUCTION  and which is why we invaded Iraq for nothing. I mean, for Oil and … Let’s not digress.

These COWARDS from the NRA keep on citing the 2nd Amendment. Well, when this was written, those who wrote it has none of the bushmasters (what an appropriate name for a weapon), or any other semi-automatic weapon in mind.

The sick mind of this Wayne La Pierre claims that our schools should become BUNKERS! Now, can you just imagine? Schools, movie theaters, theaters,shopping malls, public squares, parks, hospitals, ALL our nation, all turning into a HUGE BUNKERS?

This craze will only STOP when the following action  takes place and that is: (……….)

(my lawyer has advised me not to publish the rest of the article or else, I myself could become dead meat)

Comments Off on NRA Idiocy and how we could stop them! And the face of the new Hitler.

The one published across our puritanical world.

BEFORE I FORGET, EVERYONE: HAVE A JOLLY MERRY CHRISTMAS EVERYONE!

a life long gong of painting in the theater 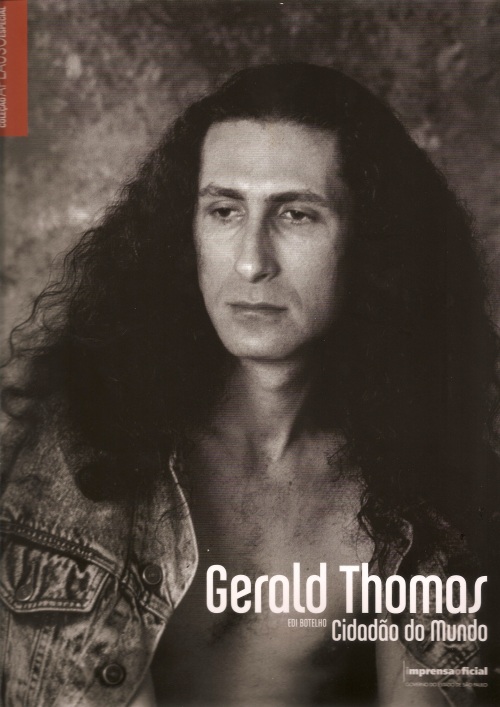 Comments Off on New book on sale / novo livro a venda: GT Citizen of the World / GT Cidadão do Mundo

Blame on Kafka – not commenting on the Connecticut mass shooting!

Blame it on Kafka – I woke up today as an angel but who knows..tomorrow…

“Blame it on Kafka”, I’d shout whenever I’d come to my senses and whenever someone at school would try to play as a child which I was not a child I wasn’t a child. I wasn’t. No, not a child.

No. When your are given Kafka’s Complete Works at age 12 to read – and begin at the beginning, when was that? That is when it all started.

Let’s say it all started when Gregor Samsa wakes up from bad dreams and realizes , well…no point here. No point. I realized quite simply that I could also wake up as an insect the next morning. Even worse. I could be arrested without a reason, be tried without having committed a crime. I could have the gates to the Castle shut in my face, the forbidden gates made just for me, shut onto my shut eyes. Shut right as I got there to enter with my frowned forehead.

Worse! I could be tortured by a machine in a penal colony. A torturing device that would inscribe in my skin (with the help of a intricate clockwork of needles), every little misdemeanor or every time I cheated or every parking violation, every time I ran away with a slice of unpaid pizza in my hand as a teenager, no, no, TOO MUCH!!! Too much!

Yes, blame it on Kafka.

Or blame it on Emile Zola. Or on Marx. Or on Borges. Or on Joyce.

No, Joyce doesn’t come into my life until much much MUCH later.

Before Joyce, there is what I call the “German Parade”: my father would parade Heinrich Heine, Schiller, Goethe and Goethe and more Goethe – Yes, you heard me! Goethe!

The father and the mother of modernity and / or modernism: Goethe. The Goethe of Werther, the ultra romantic, the Goethe of Faust (meFist, meFaust, same thing, both creatures, one creatures reduced to “ONE-FIST”), the Goethe-the-Mayor-of-Weimar and the Goethe-of-the Einbahnstrasse – the one way system. The one way system which lead to city blocks, square city urban planning and all because he looked out of the window in Parma, Italy and looked at the confusion and, having written about the pact with eternity and destroying the past (something I share profoundly and Kafka does too), he could simply BUILD the future, rebuild the future into a more organized manner, less chaotic and more organized.

That isn’t what Goethe had in mind….or is it?

Was there a Hitler in Goethe’s Weimar Republic’s future? Hey, wait a second. What are you insinuating? What am I insinuating?

I wouldn’t. I always jump out of bed in a quick move. Only to make sure I haven’t turned into a bug yet.

Comments Off on Blame on Kafka – not commenting on the Connecticut mass shooting!